I finally did it! FF7 is in the books. I’m gonna pick one thing I hated, one thing I loved, and one thing I’m meh about.

Safer Sephiroth can suck a fart directly from my butt. The animation on this is over a minute long, and he casts this several times throughout the fight. I’m over here having a stroke trying to heal up my scrub party, and I have to sit through watching him destroy planets for an hour. This fight was HARD. I scraped by winning by the skin of my teeth and prayers to RNGeesus. 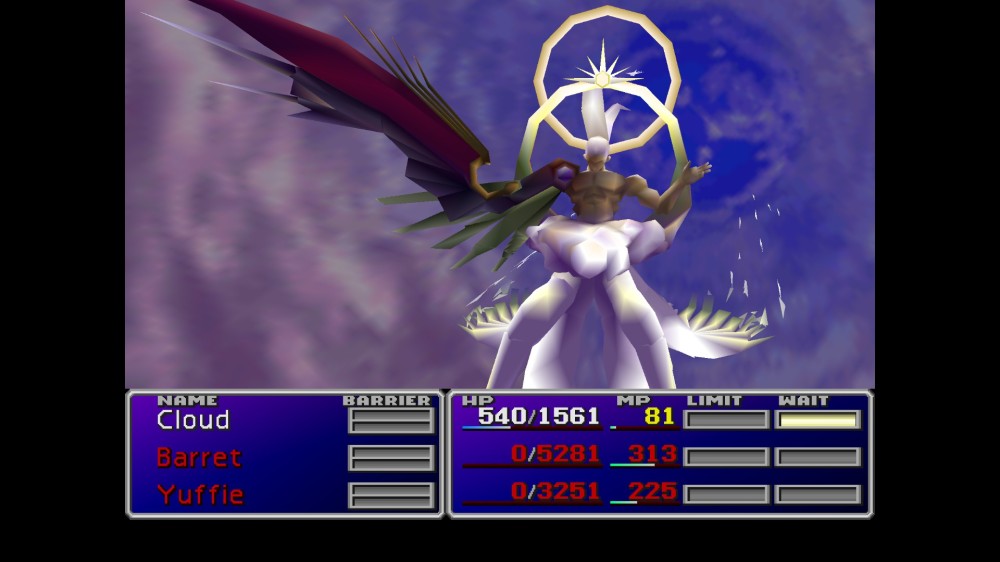 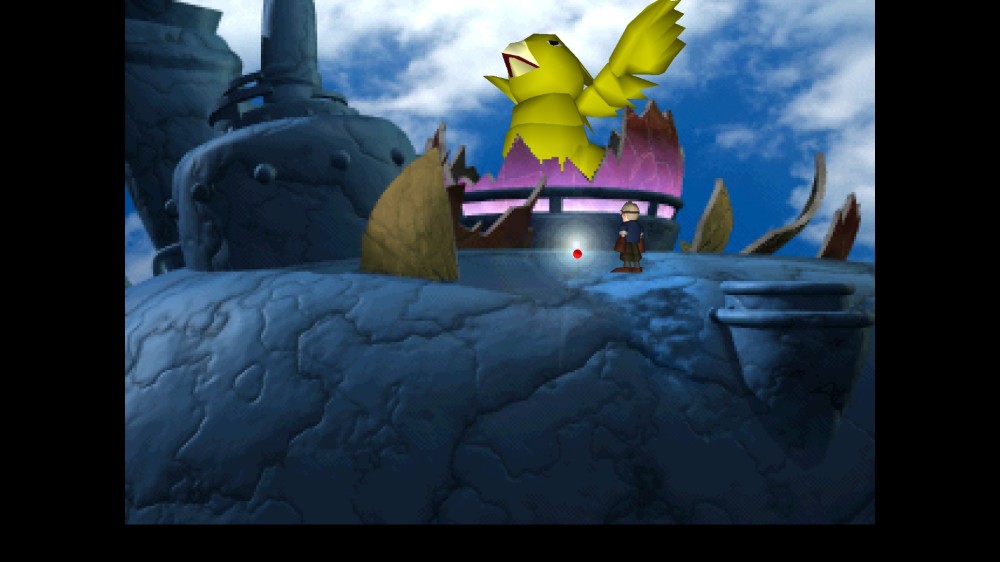 I know lots of people are going to pick things they loved like the super dramatic story line, the thing about Aeris (spoilers… actually, can you spoil something that’s so old and well known?), and a slew of other things that have been discussed to death… but I have to be honest. My only super squee moment was helping this giant bird. #SorryNotSorry 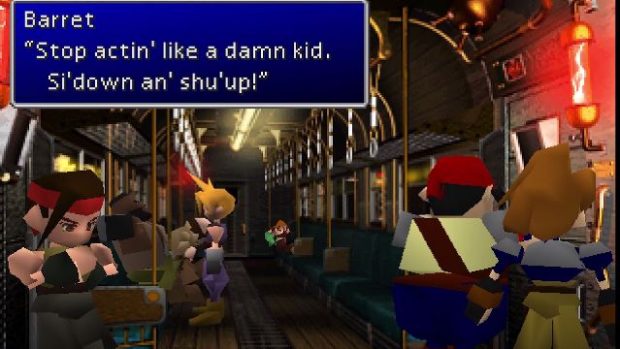 There’s a lot of discussion about Barret being Mr. T. in game form, but I found most of his dialogue super, super cringe. There’s something to be said about trying to include an accent in text-only form, but man… Barret’s is super overdone.

Ok ok ok… I might catch some heat for this, but I’m kind of hit or miss on this game. I found the story about Jenova, and how Cloud and Sephiroth were created, and how the planet is a mystical Lifestream-barfing creature a little much. I know ALL Final Fantasy stories are a little much, but man.. this one was super convoluted. In a game where the characters cannot show emotions well because of the technology restrictions at the time, the writers needed to do a better job of explaining what the heck was actually going on. The dialogue was stilted and mostly didn’t explain what was going on, instead opting to dance around the topics at hand using metaphor and innuendo. That being said, I’m pretty excited to see the remake since I think being able to read emotions on our character’s faces will vastly improve the experience, and it’s reported that the game will be expanded giving us more time to enjoy the story and see all the moving parts in depth.

The gameplay itself was pretty standard Final Fantasy fare, including beautifully crafted creatures and backgrounds, and some pretty amazing spell effects. The Shiva summon is my definite favorite, followed by the Pandora’s Box enemy skill. The mini-games were annoying and finicky, as they mostly are in older FF titles, and I didn’t enjoy them, the exception being the Arena fights in the Gold Saucer. I enjoyed matching my skills against various handicaps and seeing how far I could survive, without it actually effecting the flow of the game. I didn’t complete a lot of the side quests, as I was getting kind of aggravated with the game and wanted to complete it before I got lost in trying to be a completionist and ruining the story experience. Plus a lot of them were grindy, and I am notorious for hating grinding out levels and collections (which is ironic since I love MMOs).

SO! Have you completed this game? What did you love/hate about it? Disagree with my final verdict? Let me know in the comments!

On to the next game!